PALMYRA — With a $30 million state grant secured, ground is expected to be broken early next year on a regional wastewater treatment plant that will serve five western Wayne County municipalities.

Gov. Kathy Hochul’s office announced the funding to the Wayne County Water and Sewer Authority recently as part of nearly $300 million awarded statewide. In the Finger Lakes, the $30 million grant was part of $51.5 million region-wide and is the highest award available under the Intermunicipal Grant program, Authority Executive Director Marty Aman said this week.

“There’s been such support for the project on the state level and feds,” said Aman, noting that the project is “water quality-driven,” but also provides economies of scale by replacing smaller, aging plants in need of expensive upgrades with a single, modern facility built for growth.

The plant will have the capacity to process 3 million gallons of wastewater per day, he said.

The regional plant will serve five municipalities: the town and village of Palmyra and the towns of Macedon, Marion and Walworth. It will be constructed next to the village of Palmyra’s existing wastewater-treatment plant on East Main Street (Route 31).

Aman said outside funding is key to keeping costs down for the construction of not only the plant, but the associated infrastructure — pump stations and piping — needed to send wastewater from Macedon, Walworth and Marion to the new plant. However, project costs took a dramatic turn for the worse when bids came in more than double what was estimated, Aman noted. When one of the project components was re-bid as two contracts, costs came down about $4.7 million.

“This (grant) was great. We worked hard (preparing it),” said Aman. “Without the grant the cost impacts would be far greater.”

The grant was prepared by the authority’s engineers, MRB Group, with help from authority attorneys and bond counsel.

“This one scored very well,” he said. “It’s the kind of project the state has been pushing.”

Besides the grant, the project will be paid for over a 30-year period through an approximately $80 million state Environmental Facilities Corp. loan that will be supported by a 50% subsidy, Aman noted.

The $30 million grant is in addition to a $1 million Water Quality Improvement Program grant through the state Department of Environmental conservation and a $250,000 Local Aid State Assistance grant.

Sewer users will pay off the debt service costs through yearly charges of $500 to $550 a year, along with sewer charges of $200 per year, Aman noted. Water bills are not included in these charges.

Aman stressed that while building the plant will cost a significant amount, each of the plants being replaced were facing millions of dollars in upgrades that would have ultimately been reflected in their sewer bills.

“This is where sewer rates are going,” he said.

As additional users are added, debt service costs for customers will be reduced, he noted.

The new plant also will be good for water quality, Aman noted.

“We’re treating (wastewater) to a very high standard,” he said.

That’s good news for the water quality of the Erie Canal, which is where the plant’s treated effluent will be sent.

Officials welcomed the grant and the facility’s pending construction, which will hopefully begin in spring and will go online possibly in early 2025, with Palmyra the first of the communities to be served.

“This project, from its origin, has been good for the users,” Palmyra Town Supervisor Ken Miller said. “The Water and Sewer Authority has done a great deal to get the best value for every dollar that will be spent. It is unfortunate that the project was impacted by the inflation that we are all experiencing. That is not WCWSA’s fault; they did everything in their power to compensate for these changes.”

Macedon Supervisor Kim Leonard also pointed to how key the $30 million grant is to getting the project rolling.

“Without this grant, I do not believe the project would have been continued,” she said. “That is how important this grant award is to the waste water treatment plant.” 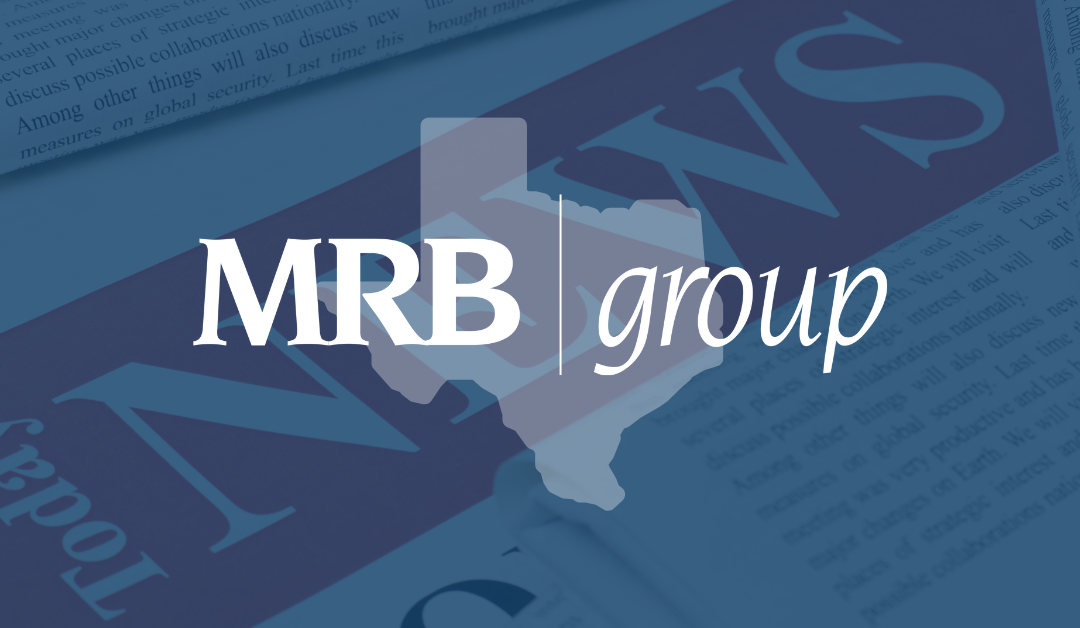