Founded in 1817, the City of Rochester boasts some of the most beautiful historic architecture in the northeast.  Canopies of centuries-old trees line wide avenues.  Many places hint at the City’s origins, their aged features considered remarkable assets, contributing to the rich character of Rochester.

However in its oldest neighborhoods, the City’s long history can be a source of modern problems.  Some of Rochester’s nearly 200-year-old infrastructure is simply too old.  Its potential to wreak havoc can be a cause for concern. Public Works officials must keep the infrastructure that residents rely upon in good working order.  They must be sure that physical structures are still sound, and that infrastructure’s capacity can keep pace with the demands of its service area.

That’s a difficult challenge when working with sewer systems that were built seven generations ago.

The Monroe County East Side Trunk Sewer is one example of Rochester’s significantly aged infrastructure.  Constructed in the 1890s, this combined storm- and sanitary sewer tunnel was built from brick and mortar.  For at least 130 years, it has conveyed sewage for a large portion of the east and south side of Rochester.

During its original construction, this tunnel crossed under the former Erie Canal. After relocation of the waterway, the Rochester Rapid Transit Railway was constructed over the trunk sewer.  Now the tunnel crosses under Route I-490, a multi-lane thoroughfare that serves as a critical transportation artery to and from the city.  It is traversed by hundreds of thousands of commuters every day.

The East Side Sewer Trunk services an estimated 3,240 residential homes, 7 schools, and many other facilities including restaurants, manufacturing, offices and municipal buildings located within the project area.  The estimated average flows passing through the trunk sewer are 3 million gallons per day.  During storm events the sewer carries an estimated 50 million gallons per day.  Its performance is critical to the health and safety for a substantial portion of Rochester’s eastern and southern neighborhoods.

For years, the Monroe County Department of Environmental Services (MCDES) has responded to recurring backups in areas upstream along Clinton Avenue and up to Byron Street. In the summer of 2016, MCDES maintenance personnel inspected the sewer tunnel and discovered multiple areas where the brick arch had failed.  In one area, two of the three layers of the brick arch had fallen into the sewer tunnel. During the inspections, it appeared that previous attempts to stabilize the failed arch section were made with iron plates and anchors. Those substantial bracing constructs also failed, falling into the bottom of the trunk sewer, creating obstructions and impediments to the flow.  When asked about the history of repairs, no present or recently retired employees could recall the sewer failure or repair, hinting at just how long these conditions may have existed.

Inspections confirmed a large amount of bricks, iron plates and anchors in the trunk sewer creating a significant blockage. This blockage caused additional deposits of grit and rubble to be trapped behind the larger debris.  Back-ups into houses and buildings upstream could be attributed to this blockage.

The concerns with the failing tunnel were many-fold:  The failing section was found to be located directly beneath the eastbound lanes of Route I-490.  If the tunnel collapsed, it could have caused catastrophic failure of the roadway, a threat to public safety creating significant traffic problems.  If complete blockage of the sewer were to occur, it would require extensive bypass pumping and likely involve the need to convey across Route I-490.  Finally, without adequate sewer service, a storm event could result in significant property damage to the large service area.

A plan for repairs was identified as both critical and urgent.

Monroe County DES retained Chatfield Engineers (now merged with MRB Group) to assess options and design a solution that would address the blockages and reestablish the tunnel’s capacity, mitigate the threat of imminent collapse of the tunnel structure, continue to provide uninterrupted service during repairs, and avoid interruptions in traffic flow on Route 490.  The analysis/design team also had to consider the impacts of each method of repair and weigh the potential threat to the safety of the construction teams that would be executing the plan. The Chatfield/MRB Group engineering team considered several options and recommended an optimal approach to MCDES.  The team also prepared detailed plans and specifications, and secured the necessary permits and approvals.  The project was let for bids and subsequently awarded to Dakksco Pipeline Corp. Prior to the project, that section of the East Side Trunk Sewer could only be reached through small manholes.  With limited access points and no way to get needed equipment to the project area, the Chatfield/MRB Group team had to create a suitable and safe path of entry.  The resulting access shaft was designed to be permanent, allowing larger equipment to be positioned in the tunnel for the project, as well as for future inspections, maintenance and repairs.  Constructed of both precast and cast-in-place concrete, the shaft is 7 feet wide, 16 feet long, and 22 feet deep.

Once the construction teams could reach the repair area, an estimated 420 cubic feet of debris was removed from the tunnel.  The contractor fabricated a special bucket to conform to the shape of the tunnel, improving the cleaning efficiency.  While removing debris, workers found lots of marbles, a gold lighter, and some small hand tools.

One of the project’s challenges was a concern regarding the potential for a snow thaw or heavy rain.  Water levels in a storm sewer can rise very quickly.  Removing men and equipment from the tunnel could have been time consuming and potentially dangerous.  The project manager kept track of weather forecasts, and luckily no major storm or thaw events threatened the tight time-schedule.

The failing structure itself required the addition of reinforcement steel and shotcrete to repair its roof.  Approximately 600 square feet of tunnel was repaired and additional epoxy injection was used to stabilize cracks.  A smooth concrete surface was applied. Each and every day, Rochester’s residents enjoy the many benefits of unseen, but reliably effective, well-maintained infrastructure.  It most often lies beneath the surface of both the ground – and our consciousness.  Community members typically give little consideration to what’s required for millions of people to live so closely together without chaos.  There are many services that local governments provide that are critical – and underappreciated.

Thanks to the watchful eyes, and day-to-day efforts of many industrious City and County workers, engineers, and Public Works officials, Rochester’s residents can focus on their daily lives without giving a second thought to where water ends up when it goes down a drain, or how puddles and washes of rain quickly disappear after a storm.  These occurrences don’t happen by accident.  They are the result of skilled planning and design by an entire network of professionals dedicated to making Monroe County and the City of Rochester a great place to live. 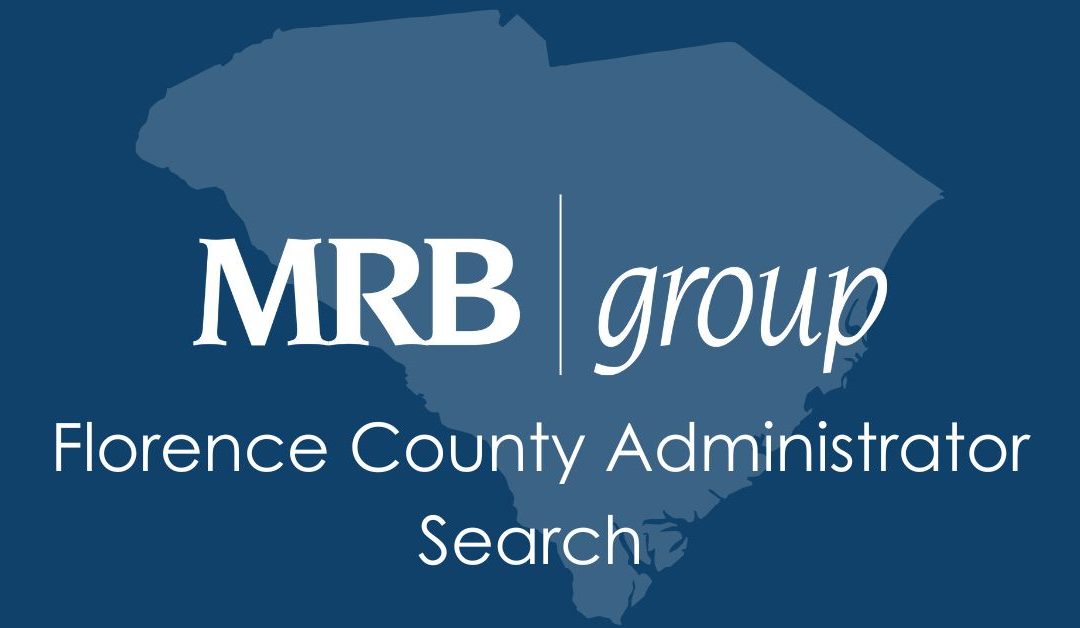 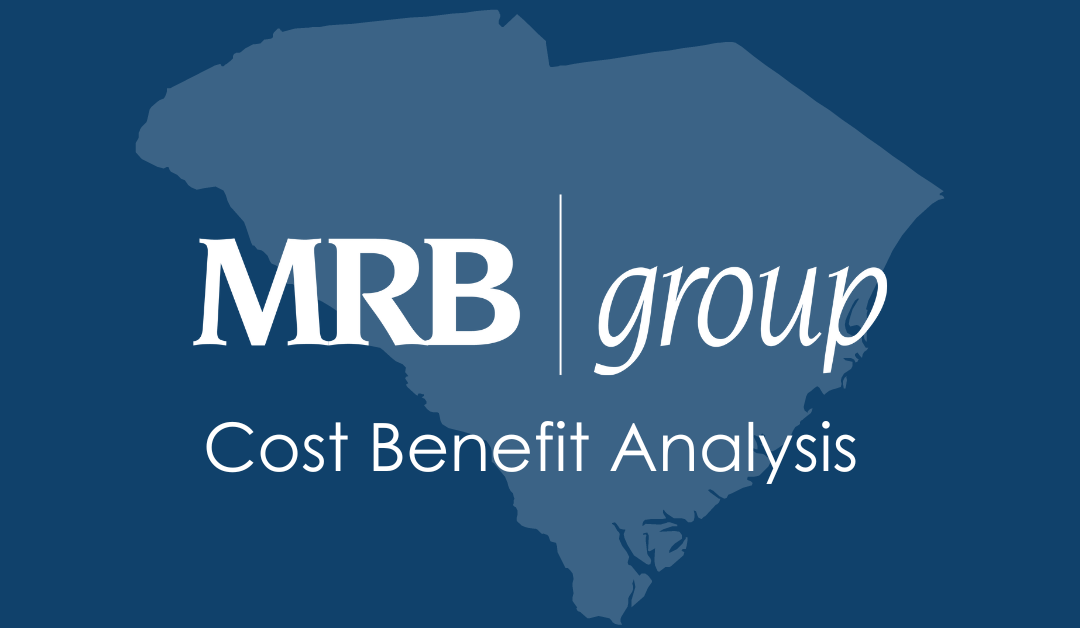